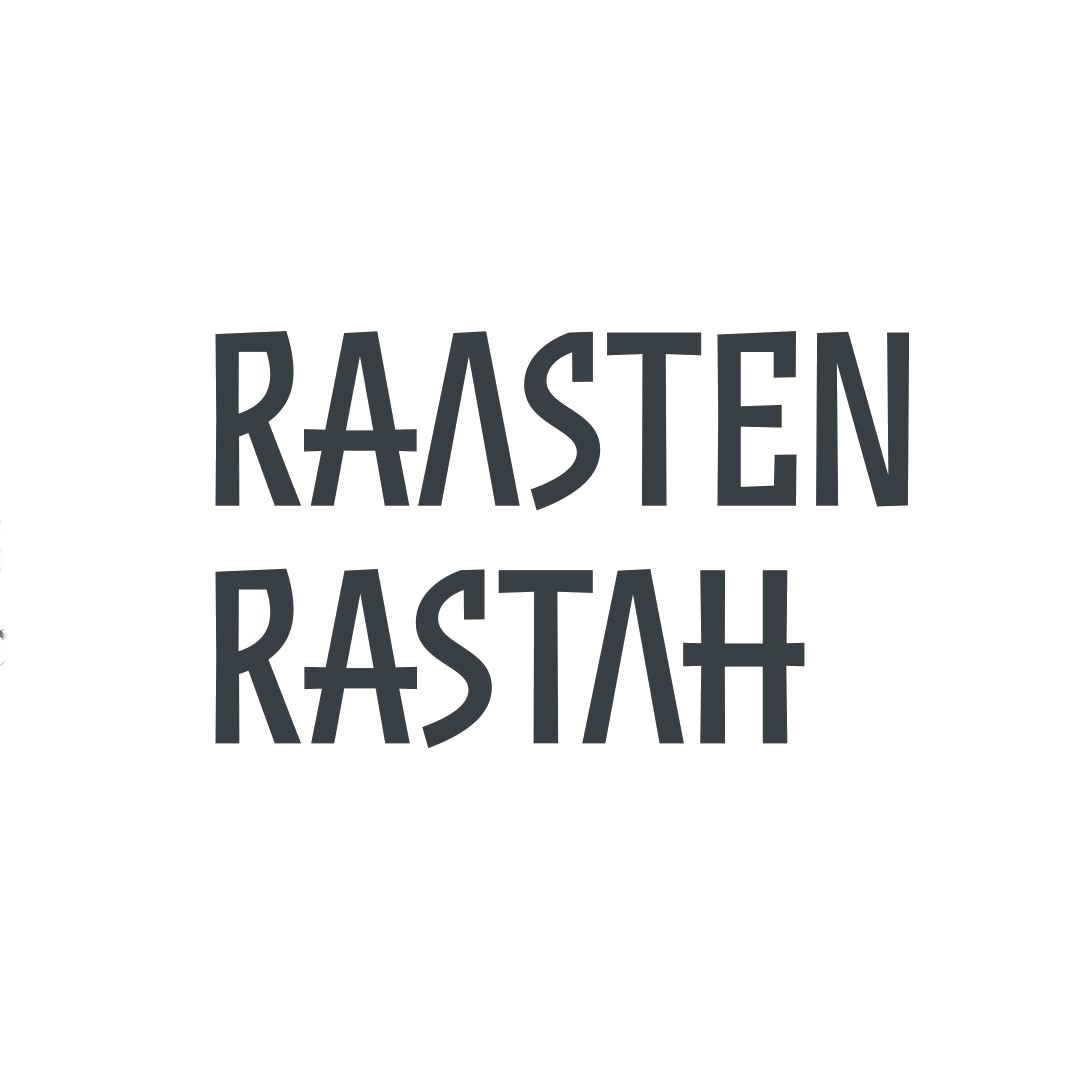 The land remains a central element to Indigenous cultures around the world. This collection of short films made by Indigenous filmmakers from Sápmi and Canada explore the complex and layers aspects of our territories: relational, spiritual, physical, or metaphysical. The land connects the past, present and future and within it lies the roots of our strength and identities. 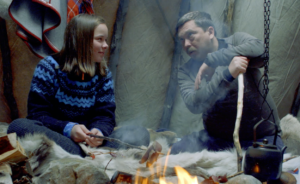 Filmmaker from the Sámi town Kautokeino in northern Norway. He has his education from Norland art and film school, and has been working with film since 2006. 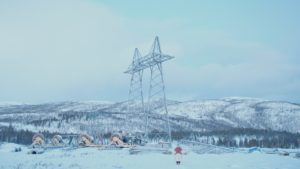 This is a trilogy about Norway’s shame.

Elle Márjá and Mai-Lis are sisters and belong to the reindeer herding district 26 Lákkonjárga in Northern Norway. 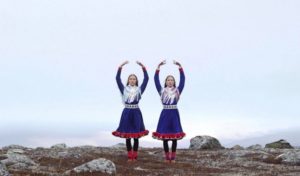 Two Sámi sisters from Finland dance through the villages and lost woods of Sámi land all the way to south, where the important decisions are made. The accent is on the ownership of Sámi land, the Sámi being the indigenous people of Fennoscandia.

Marja Helander (b.1965) is a Finnish photographic and video artist. After originally training as a painter at the Lahti Institute of Fine Arts from 1988 to 1992, Helander then pursued her interest in photography and graduated from the University of Art and Design in Helsinki in 1999. 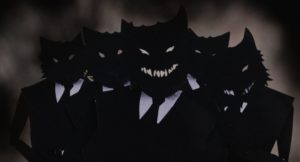 This atmospheric tale follows a young girl and her reindeer as they try to escape the menacing darkness of colonial oppression in Sápmi. Guided by a spirit, she is reminded to listen to her inner voice and trust her instincts. Both directors draw inspiration from their family traditions. 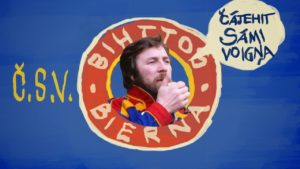 Elle-Máijá Tailfeathers is a filmmaker, writer, and actor. She is Blackfoot from the Kainai First Nation (Blood Reserve) as well as Sámi from northern Norway. 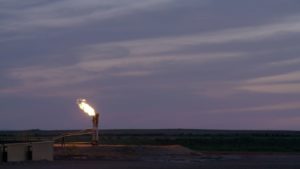 The oil boom in North Dakota has brought tens of thousands of new people to the region and with that has come an influx of drugs, crime and sex trafficking.

Michelle Latimer is the showrunner, director and writer of the Viceland breakout series RISE, which premiered at 2017 Sundance Festival.  A Toronto based filmmaker, showrunner/producer, actor and activist, her films have screened at film festivals internationally 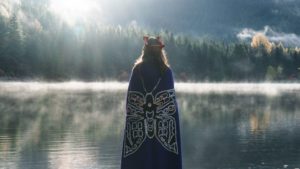 Lelum’ (the Hul’qumi’num word for ‘home’) portrays the strength and beauty of the land from the perspectives of Indigenous youth. Stunning aerial shots of British Columbia landscapes are complemented with messages that speak to our inherent responsibility to protect and show respect for our home.

Asia Youngman is an emerging Indigenous filmmaker from Vancouver. a self-taught videographer and video editor Asia developed a passion for both cinematography and visual effects while at the Vancouver film school. «Lelum” is her first short film. 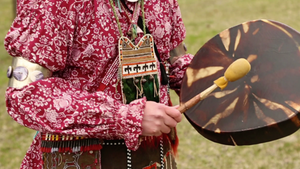 This self-reflective work utilizes the use of a split screen to examine ways of life for the people of Onyota’a:ka both in the city of Toronto and on the Oneida Nation Settlement

Judith Kanatahawi Schuyler is a filmmaker and arts administrator. Her first short film “Love Kills” premiered at imagineNATIVE in 2009. Schuyler is currently in pre-production for another experimental short film “There IS Light” 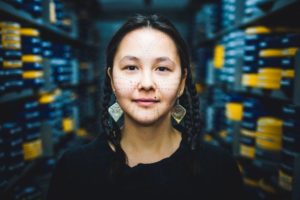 Artist Asinnajaq throws a creative net into the National Film Board of Canada’s audiovisual archive, weaving historic footage of the Inuit into original animation. In 14 minutes of luminescent cinema, she recasts the past, present and future of the Inuit in a surprising new light.

This is the first film for Asinnajaq who is also a curator and who has worked on Canada’s pavilion for the 2019 Venice Biennale. 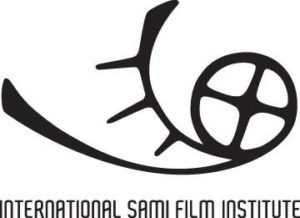 The International Sámi Film Institute is dedicated to providing Sámi people with the skills and economic opportunities in developing, producing, and distributing Sámi films in the Sámi language. In addition, the ISFI is an institute for promoting cooperation and encouraging productions with other indigenous filmmakers and organisations internationally. 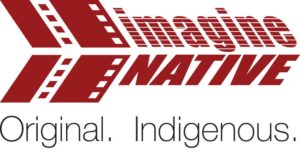